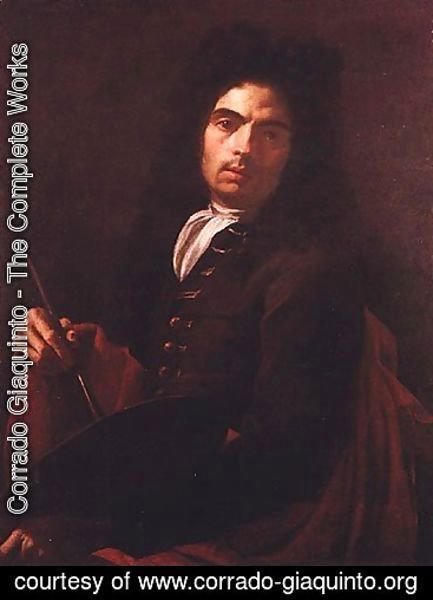 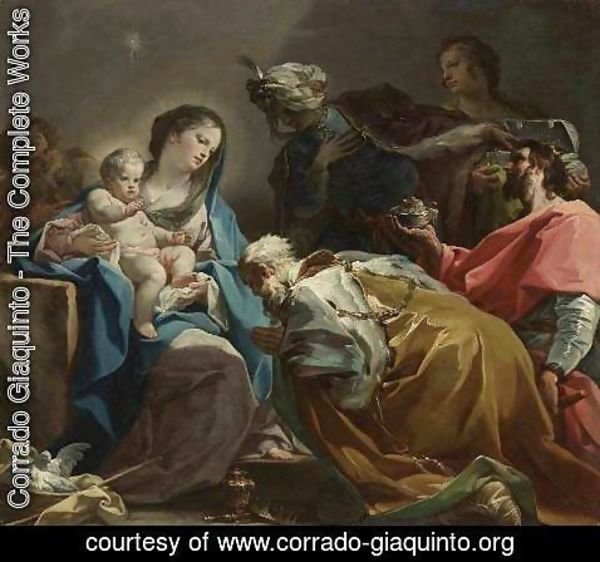 In 1723, he moved to Rome to work in the studio of Sebastiano Conca. He painted in San Lorenzo in Damaso, San Giovanni Calibita, and the ceiling at Santa Croce in Gerusalemme. In March 1727, Giaquinto opens, along with Giuseppe Rossi as an assistant, an independent studio near the Ponte Sisto, in the parish of Saint Giovanni of the Malva in Rome. In 1734, he marries Caterina Silvestri Agate.

The first documented work by his hand is Christ crucified with the Madonna, Saint John Evangelist, and Magdalene commissioned in 1730 by king John V of Portugal for the cathedral of the Mafra. In 1731, he received a prestigious commission, to execute frescoes in the church of San Nicola dei Lorenesi: Saint Nicholas water gush from cliff, three theologic and cardinal Virtues, and in the cupola Paradise. The latest restoration confirms Giaquinto's stylistic independence from Solimena, and how his style shows greater dependence on Luca Giordano. 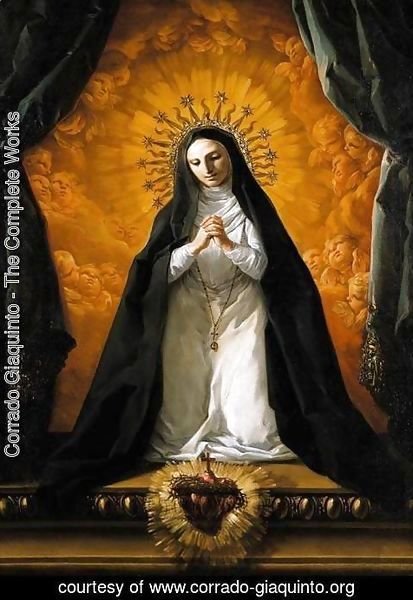 In 1733, the architect and artistic director for the House of Savoy, Filippo Juvarra, invites Giaquinto to Turin, where he completes an altarpiece of Saint John Nepomunk. He then decorates the ceiling of a Villa della Regina with a triumph of the House of Savoy, destroyed during World War II - Death of Adonis and Apollo & Daphne, and Story of Aenid. Giaquinto returns briefly Rome in 1735, where his wife dies soon after childbirth. He then returns for the next three years, to complete frescoes for the chapel of Saint Giuseppe in the Turinese church of Santa Teresa; they depict events in the life and death of Saint Joseph, including his Assumption and Rest in Egypt.

Giaquinto returns to Rome in 1738, and executes the next year, frescoes an Assumption of the Virgin for the church of Rocca di Papa, a commission for a relative of Pope Alexander VIII Ottoboni. In 1740, Giaquinto becomes a member and donates to Academy of Saint Luke, his sketch of Immaculate Conception with Elias the prophet for the Turinese church of the Carmine, a canvas commissioned by marquis Giuseppe Turinetti di Priero, which finally reached Turin in 1741. A report of 1742, states that Pope Benedict XIV was taken to the church of San Giovanni Calabita... where he observed with much pleasure the restoration of that Church embellished with altapieces from the Painter Signor Corrado Napolitano.

In Madrid, he was patronized by Ferdinand VI, and was ultimately appointed director of the Academy of San Fernando. His influence there was felt by painters such as Gonzalez Velazquez, Jose del Castillo, and Salvador Maella.

His paintings include A Kneeling Male Nude. He returned to Naples in 1762-1766 to decorate the sacristy in San Luigi di Palazzo, the royal monastery.

He is described by some as an Italian Francois Boucher. (From Wikipedia)